My eyes peered through the dirty window of the public school bus as it pulled into the parking lot.
The imposing, dirty edifice that loomed before me would be my school for the next year.
I had literally been thrown into what the government termed “Bussing” and it would forever affect not only my future, but my psyche.
The one thing that I had going for me, was that I was a survivor. I always have been, the circumstances of life had seen to that, from the onset of a very young age.
I learned very early on, that there would always be fear and that I would have to learn to: ‘Do it afraid.’ Whatever the task at hand would be, I would have to forge on and do it afraid.

The noise jarred me from my thoughts as I was shuffled through a herd of loud jeers and taunts, “You are going to get it the last day of school and every day in between!” These were not empty threats. They were promises of impending judgment for crossing territorial lines.

My days would not be spent studying, or learning. They would be spent surviving; literally surviving.
This was just the beginning of a year that would be spent avoiding guns, knives, fights, and verbal abuse.
The proverbial “School of hard knocks,” was now my new reality and I would carry the lessons throughout my lifetime.
The things and the people that I saw here would stay etched in my memory and I would use the lessons that I learned, to make a difference in other’s lives, for years to come…

It didn’t take long for me to learn the ropes.
Things like being in class by the time that the bell rang were now a necessary behavior for survival. I had no thoughts of obtaining brownie points with my teachers; that was irrelevant. Now it was about my day, to day, existence and survival. So therefore: the thought of good behavior in order to earn brownie points, never entered my mind.
The Teachers feared the students, why wouldn’t I?
Things like getting caught in the halls, or worse yet in a stairwell now held threats of physical, or sexual assault.
Missing the bus due to day dreaming was no longer an option.
It could literally cost me my life in this neighborhood.

Each day was the same of running through the hallway, while juggling an arm load of books, in order to make it out to the bus on time. Only to be tripped and fall face first groaning: as the books scattered and the laughter of jeering students vibrated off the walls.
Hastily books would be retrieved and my sprint continued to the large concrete oasis, which held the parked bus that awaited me; with a much better fate.
I learned to weave and bob through those hallways safely by the end of the year. I was adapting a little more each day to my new habitat.
You see, I not only had to be on time for one bus, but now two.
The first bus leaving the school would usher me back into safer neighborhoods; and then a second bus would be caught to usher me home to safety.

The four walls of home in the safe suburbia neighborhood could not protect me from the effects of what my eyes were seeing and what my ears were hearing on a daily basis.
An excerpt from the book ‘Bullying and overcoming the effects of it.
Available on Amazon: https://www.amazon.com/author/amberhawkins

One thought on “Bullying and overcoming the effects of it” 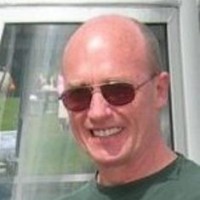 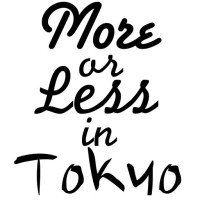 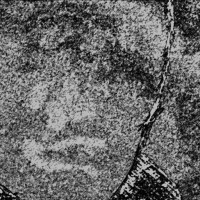 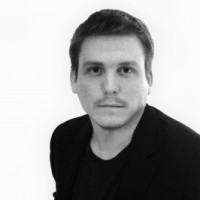 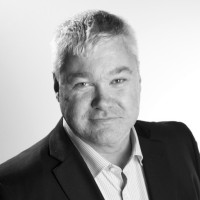